How does phone redundancy work?

PureCloud phone redundancy operates as an active-active configuration. When a phone provisions and…

This article lists all relevant content for the PureCloud data actions integration.…

Choose from the following after call work options: Optional: This option allows…

How does PureCloud Voice work? 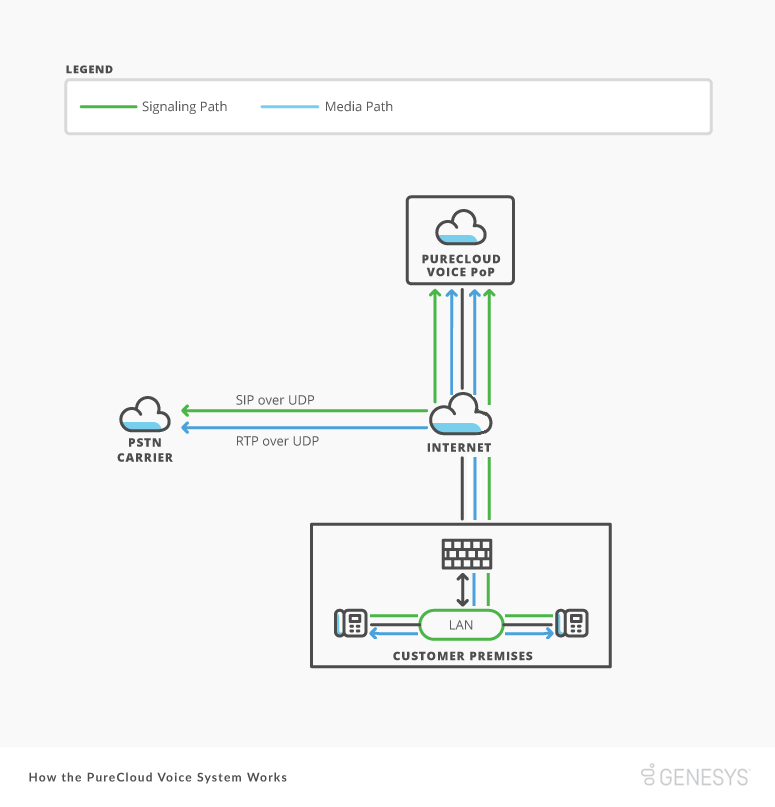 PureCloud Voice regions are designed to maximize performance and ensure network connectivity, and include the following items: